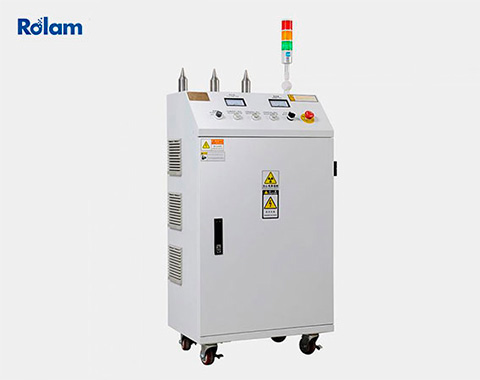 Plasma refers to a gas that is partially or completely ionized, and the sum of the positive and negative biases carried by free electrons and ions is completely replaced, showing a neutral charge. Ionized gaseous matter composed of positive and negative electrons generated by the ionization of atoms. It is widely present in the universe and is often regarded as the fourth state of matter existence except for solid, liquid, and gas.

Zhejiang New Luolan Machinery Co., Ltd, whose previous name is Ruian Gaoke Machinery, is established in 2006. As a professional manufacturer, we not only do manufacturing, but also researching, marketing and offering after sales service. We supply quality equipments, effective and convenient solutions for cardboard box and corrugated box folding industry, printing and packaging industry. Gluing folding machine and window patching machine which produced by Zhejiang New Luolan Machinery Co., Ltd have approved by the National Quality Supervision and inspection. 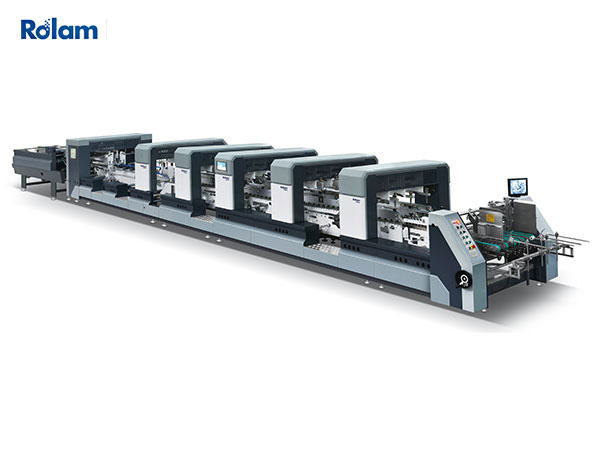 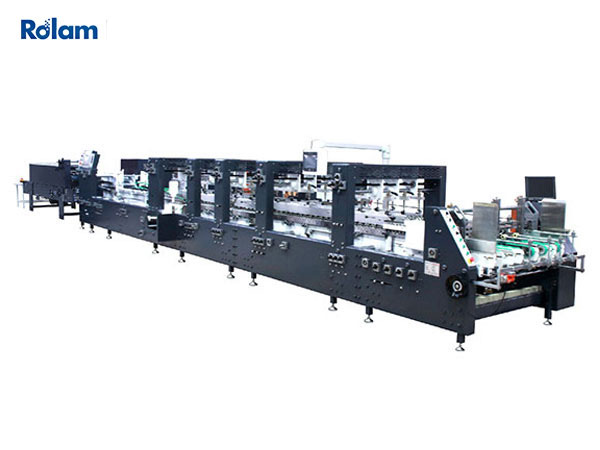 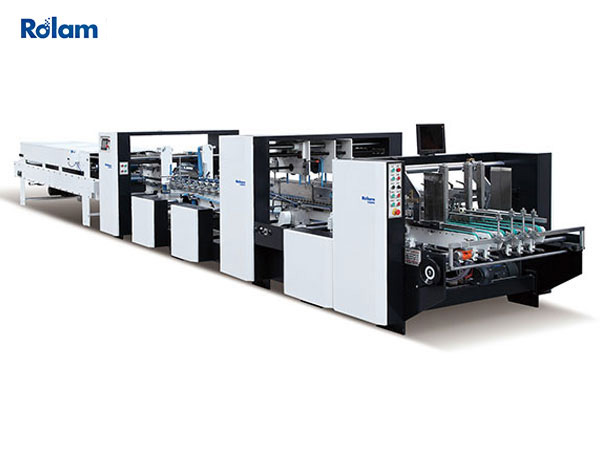 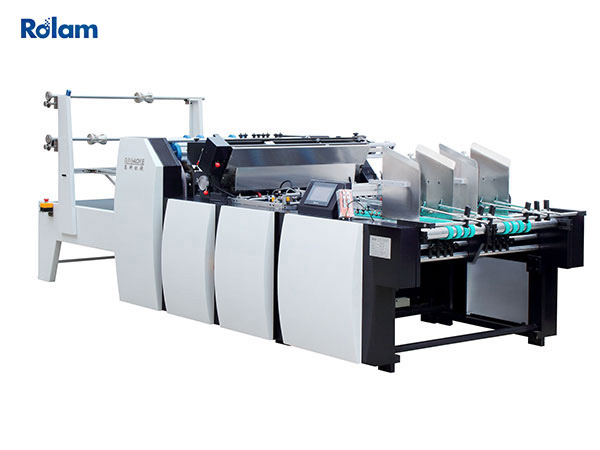